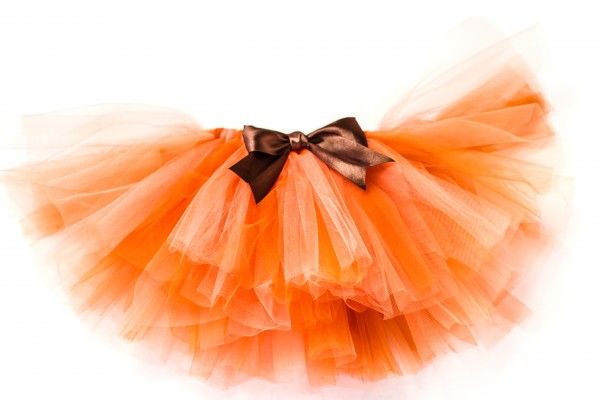 When my oldest child graduated from her toddler program, there was a planned “bridge” ceremony with classmates, teachers, and families. As was customary with this sort of thing, I had picked out a sweet dress, imagining her twirling in it as pictures galore were taken.
The celebratory morning arrived. After opening her eyes my headstrong child informed me she would wear black pants, a bright orange tutu, and stained light green t-shirt to the event. At first I didn’t think much about it, conv... 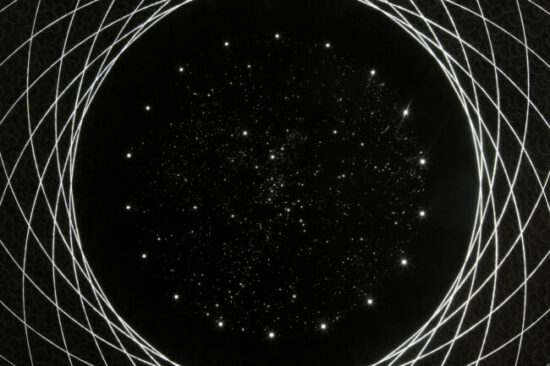 It was not until college that Carol Prusa realized creating art made her feel fully engaged. A native of Chicago, Prusa had originally thought she’d pursue a career in the sciences. However, that first drawing class at the University of Illinois (coupled with the support of its teacher) put her on the path to becoming an artist. Today, Prusa utilizes the silverpoint method for much of her internationally known work, while also teaching painting as a Professor of Art at Florida Atlantic Univer... 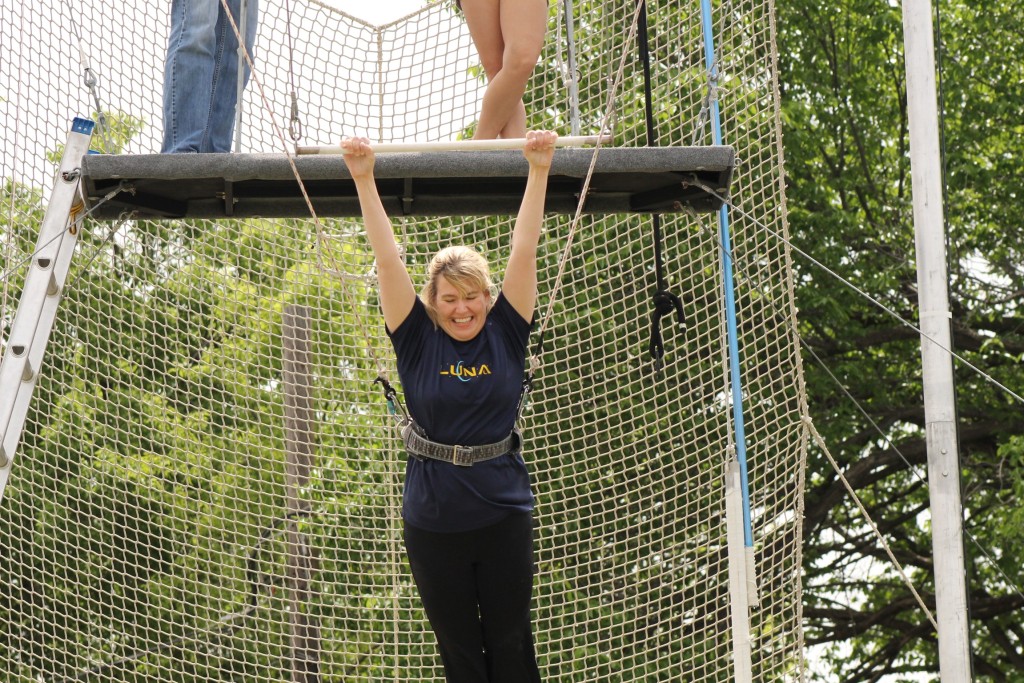 Out of The Comfort Zone

Every once in a while it’s time to fling oneself completely out of the comfort zone. Or swing. A few months ago I won an introductory class for two at Skyline Trapeze. That’s right, TRAPEZE. As in climb up a really tall ladder and WILLINGLY drop off to swing through the air.
I mention willingly because that part was my biggest challenge. I invited my friend and fellow mom Candace to join in the fun. We drove over to Skyline, located in Addison. After signing a waiver (because of course this a... 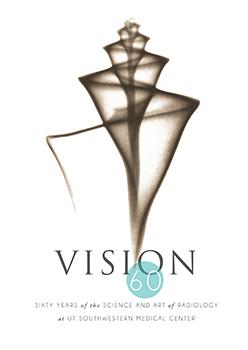 Vision 60: Sixty Years of the Science and Art of Radiology at UT Southwestern Medical Center

In the early years of radiology, it was not uncommon for radiology departments to be small, behind-the-scenes organizations, often made up of a handful of local physicians rotating on call through several hospitals, or perhaps operating as a part of the hospital’s surgery department. It was from just such humble beginnings that today’s Department of Radiology at UT Southwestern Medical Center emerged.

One of the more interesting aspects of radiology is that many of its practitioners ...

The arts have always been a part of Sarah Greenman. As a child, this painter, playwright, and activist spent hours with her maternal grandmother, a watercolorist in a small attic studio. Her grandfather built the sacred room, because he knew it was important for his wife to have space of her own. That tradition has continued, with Greenman now having a studio behind her own home in Oregon. Its name is “The Little Shed That Could” and it is a place for Greenman to spread out, get messy and exp... 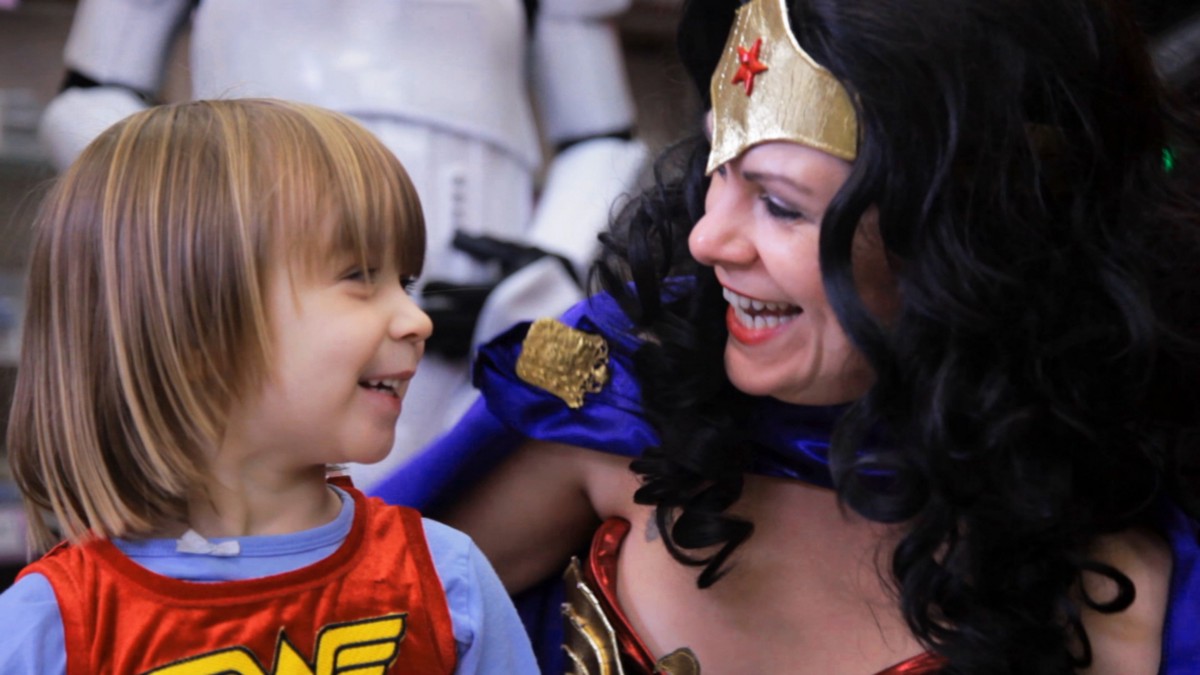 Yes, I Cried at the End of Wonder Woman

There were several moments I became teary-eyed during the blockbuster film Wonder Woman. Starring Gal Gadot as the Amazon princess and directed by Patty Jenkins, Wonder Woman has its fair share of heart-wrenches. But my all out crying didn’t occur till the credits started to role.
Why? Because I could finally exhale that this superheroine movie is not just good, it’s REALLY good.
Some of you might be asking, “Why all the fuss?” To start, our nation has a long-term love affair with comic book ... 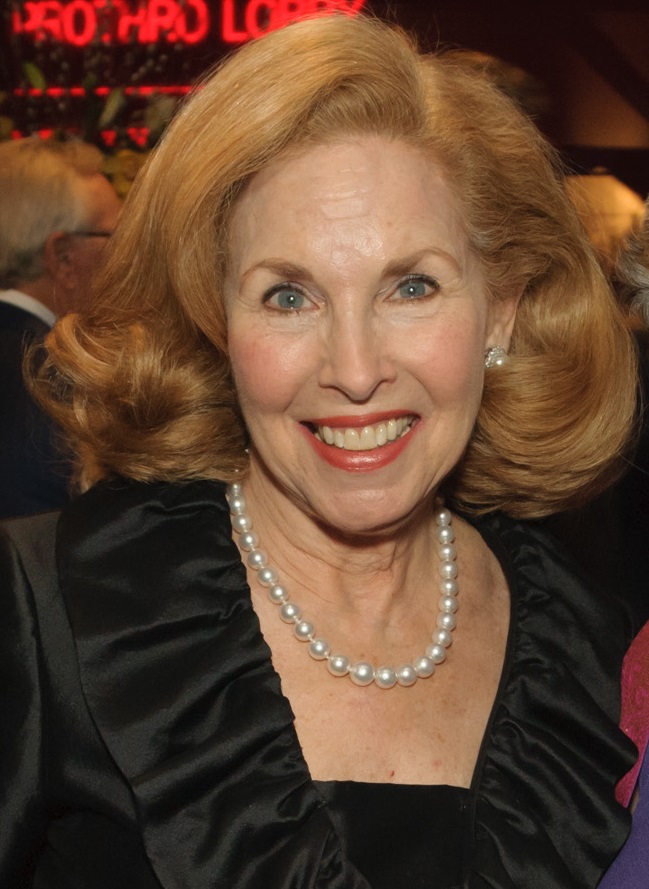 Public perception of pancreatic cancer is a dire one. That’s with good reason, as the disease’s vague symptoms and its location deep in the abdomen rarely results in early diagnosis.
Some experts have estimated that pancreatic cancer could become the second leading cause of cancer death by 2020. A generous $100,000 gift from Nancy Wiener Marcus to Southwestern Medical Foundation aims to help change those odds.
Designated for the Pancreatic Cancer Prevention Program at UT Southwestern Medical ... 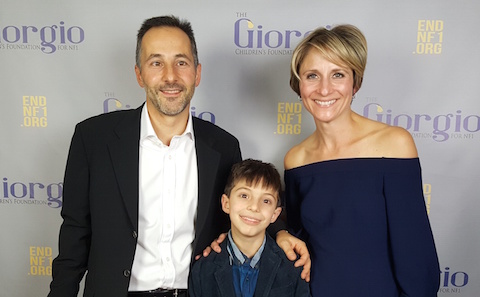 When their son Giorgio was born, heightened parental instincts immediately kicked in for Erin and Nick Borzellino. They sensed their son’s development was not normal as he began missing significant childhood milestones. Doctors first suspected autism, but then a neurologist correctly diagnosed neurofibromatosis type 1 (NF1) when Giorgio was 5 years old.
To fight the disease, the Borzellino family established The Giorgio Foundation, which directly funds researchers focused on NF1. One grant re... 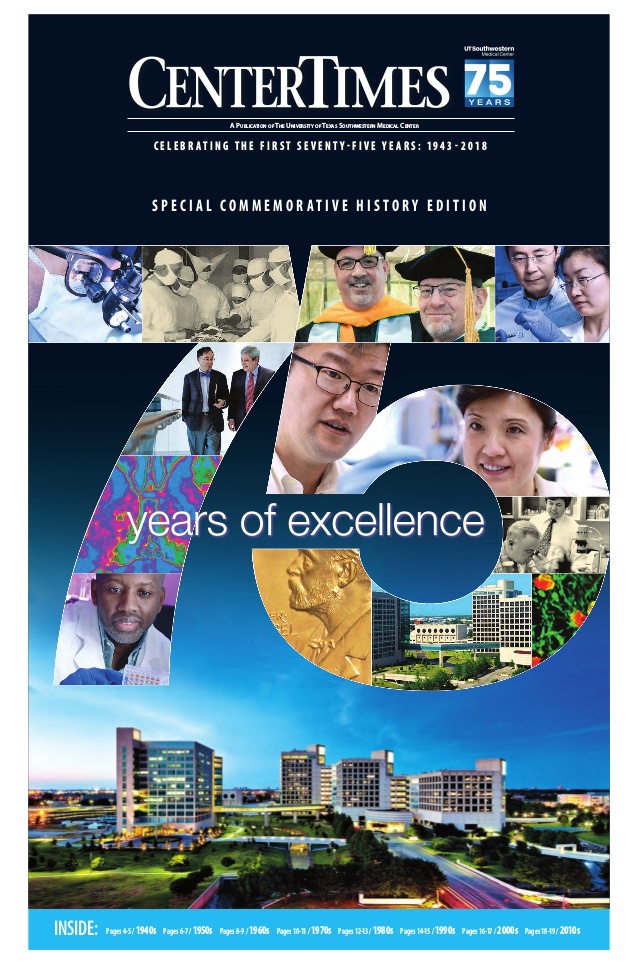 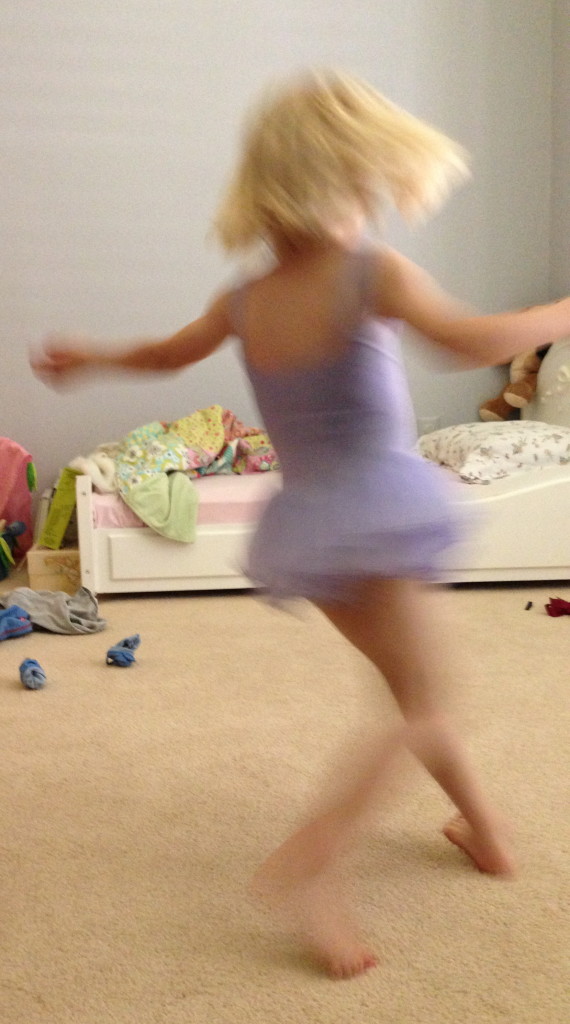 This past fall I volunteered to put together a kids dance mix for an event at my daughters’ school. While I’d made several playlists for them as babies, it had been awhile since I got something together for their toddler/kindergartener selves. After watching them jam out, I immediately downloaded the playlist to my iPhone.
It’s proven quite useful, especially when we found ourselves homebound for three days during winter storm Goliath. An impromptu dance party at the grandparent’s house can b... 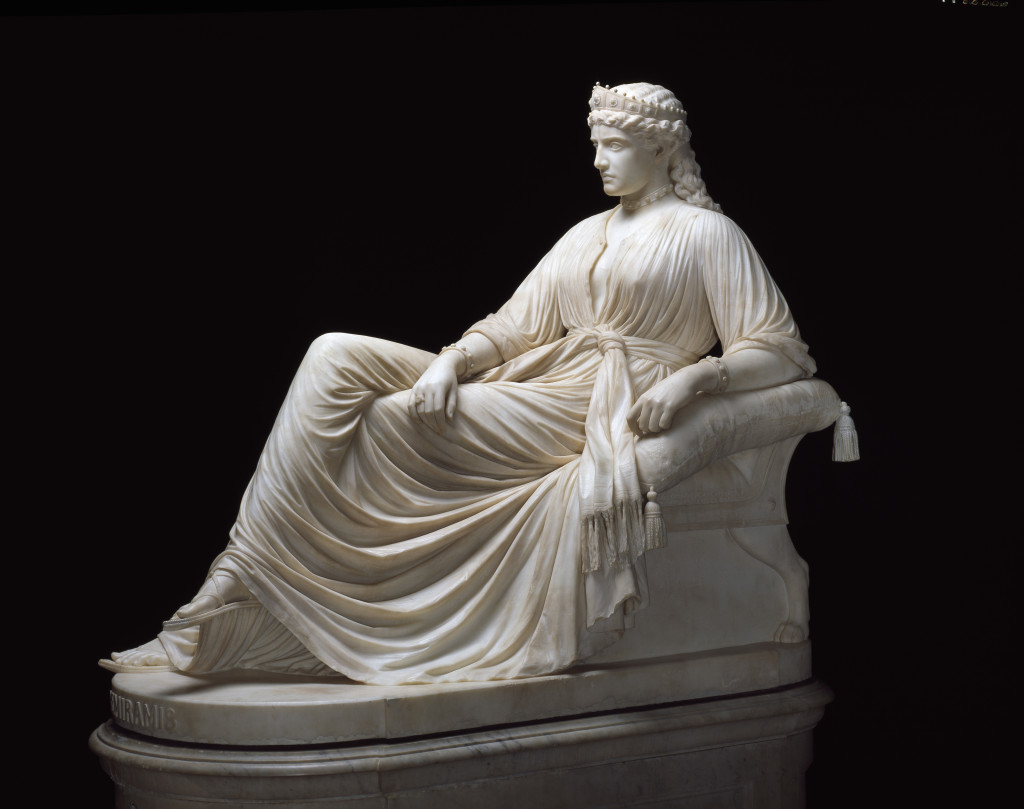 Yes, Your Child Belongs In The Art Museum

Granted taking children to an art museum has the potential to be as much fun as leading a bull through the china shop, but with a bit of planning and thoughtfulness you can improve your chances for a great experience.
I had the opportunity to visit with Leah Hanson, Manager of Early Learning Programs at the Dallas Museum of Art (DMA), for advice on visiting the museum with different aged children.
Here are her suggestions:
Preschool:
Search the galleries for their favorite color (How many gre... 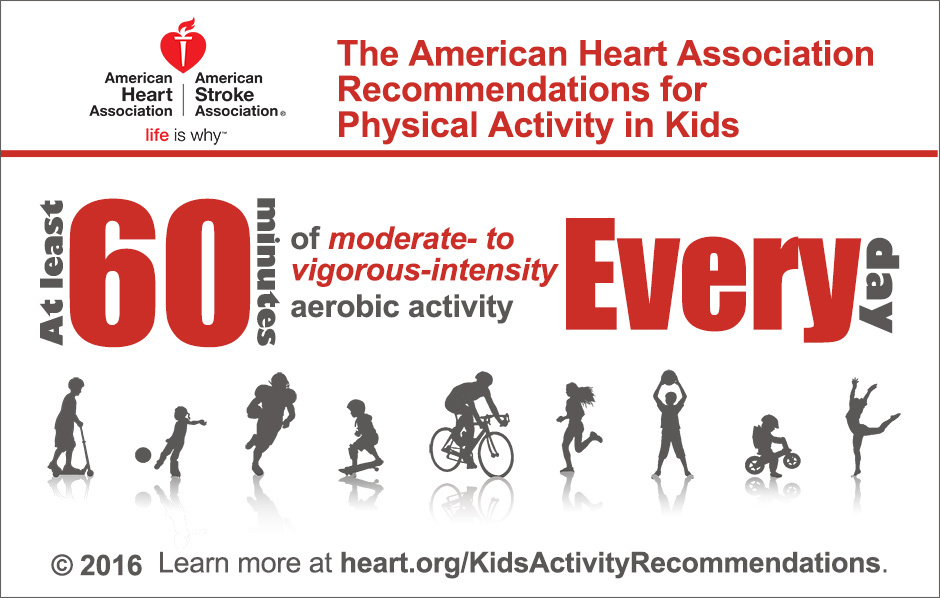 It’s not that recess has been eliminated, rather its minutes have been gradually chipped away (thank you testing). This past January the Dallas Independent School District made headlines when trustees approved mandatory recess for students in Pre-K through 5th grade. DISD students now have 20 minutes of daily recess with the time length increasing to 30 minutes next school year.
In Richardson Independent School District, where my children will attend, the district currently allocates 20 minut... 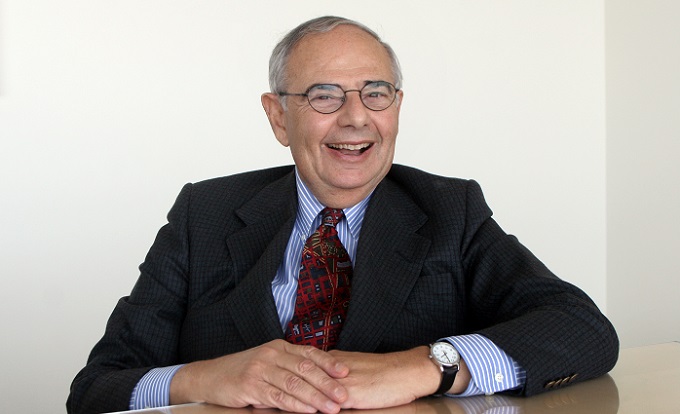 Betsy Booziotis Younger and Robert Jarvis began the difficult task of settling estate affairs upon the passing of their parents, Jean and Bill Booziotis. As they sorted through personal belongings, it became apparent just how deeply connected their beloved parents had been to the Dallas community.

“We always knew they were very involved, but it still surprised us to find so many papers tied to charitable efforts,” said Mrs. Younger. “My parents were very good at inves...